A unique and thrilling adventure both on sea and land

In the Odyssey TV Format, a group of twelve contestants, the sea travelers, embark on a sailing boat battling the Ionian Sea and facing off in challenges at the filming locations, on board, in water or near a seashore of an Ionian Sea island. The contestants have no other choice than to adopt and share the limited available space of a motor sailor vessel, for the entire filming period. They will use their wits and cunningness to overcome difficulties resulting from weather conditions, but also the lack of privacy and space.

None of them has any sailing experience, neither they are aware of the sailing route but the final destination, Ithaca island. Each traveler tries to overrule another and this can possibly worsen situation on boat. Day by day, as travelers proceed on their voyage, their stamina, skill and courage are tested through a series of “Odysseus” challenges. Interaction between men and women add a certain dynamic to the game and making it more interesting, referencing Homer’s original story where Odysseus’ determination to conclude his voyage is often challenged by the temptation of women. 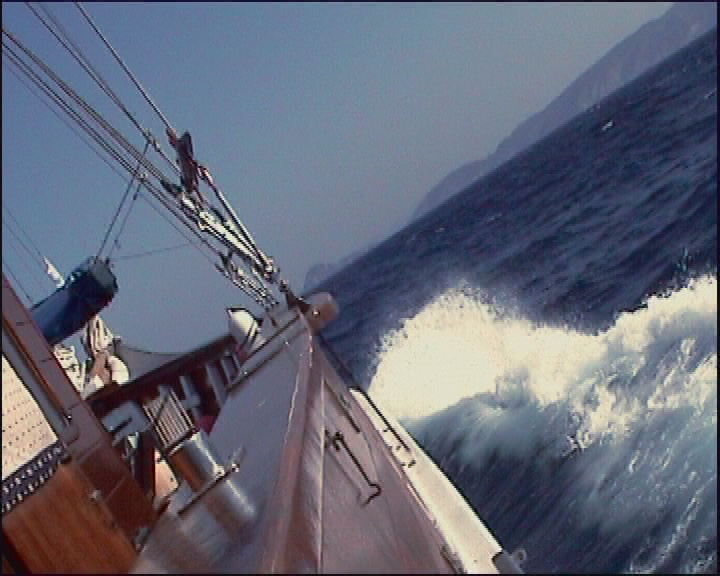 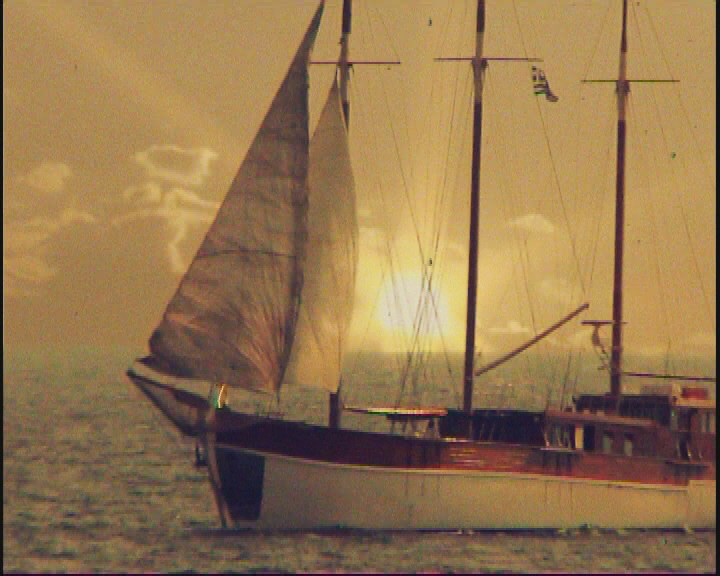 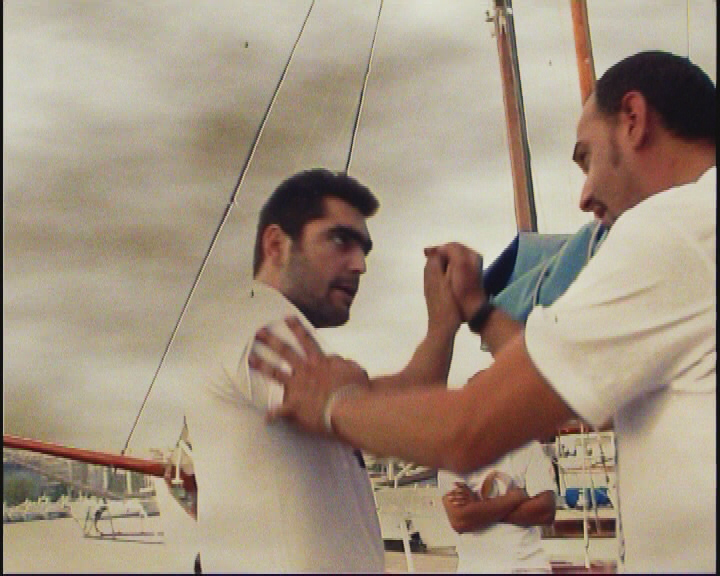 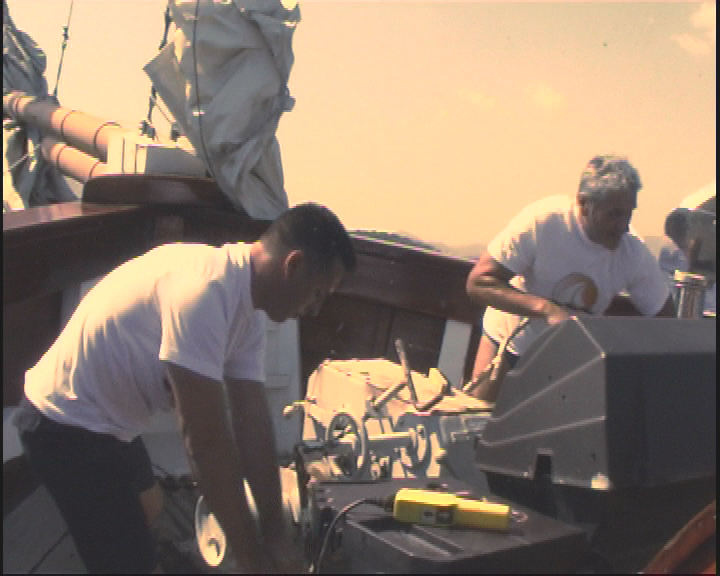 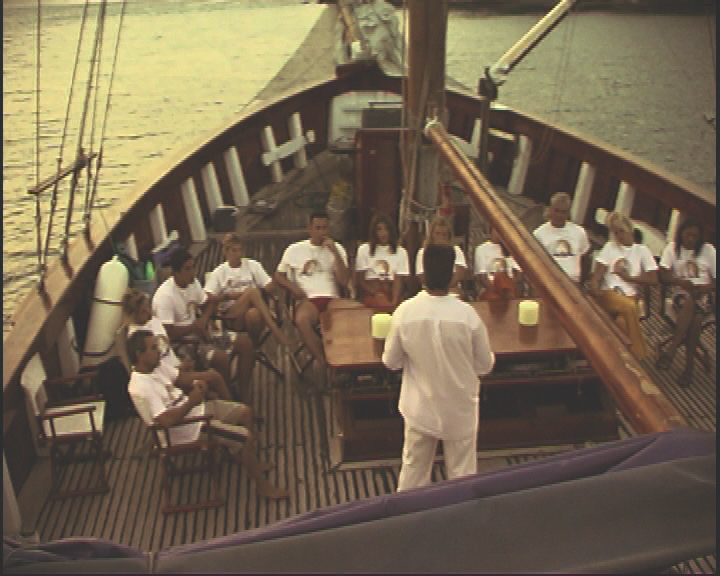 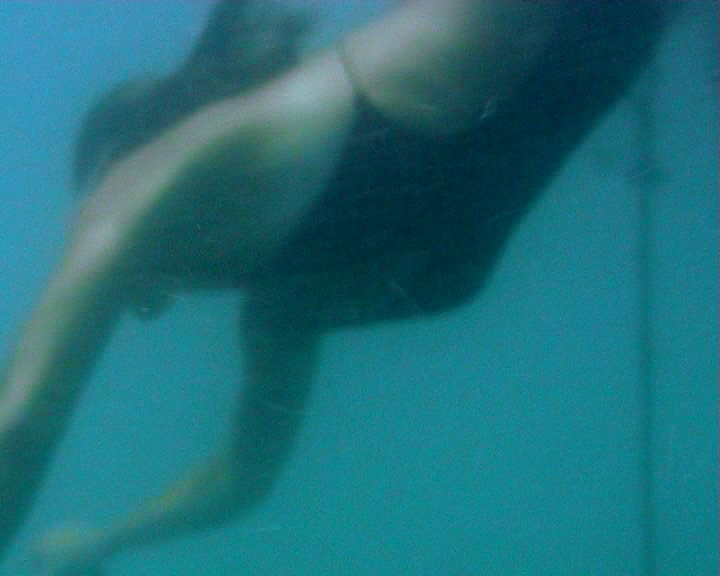 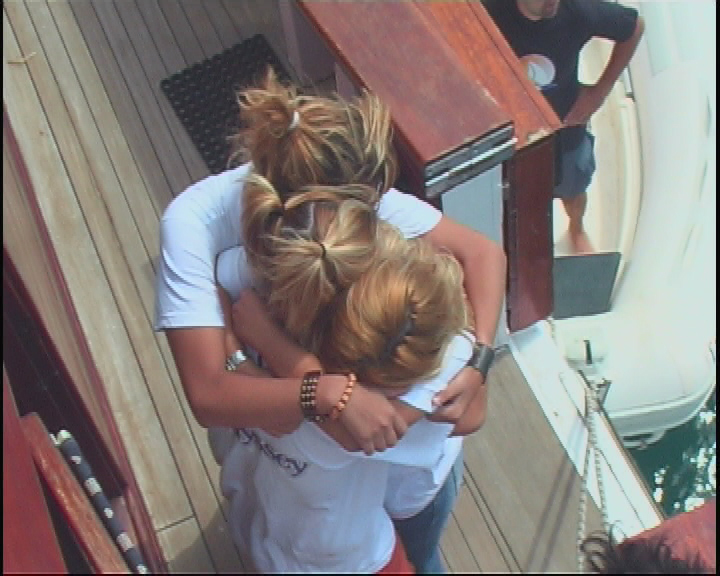 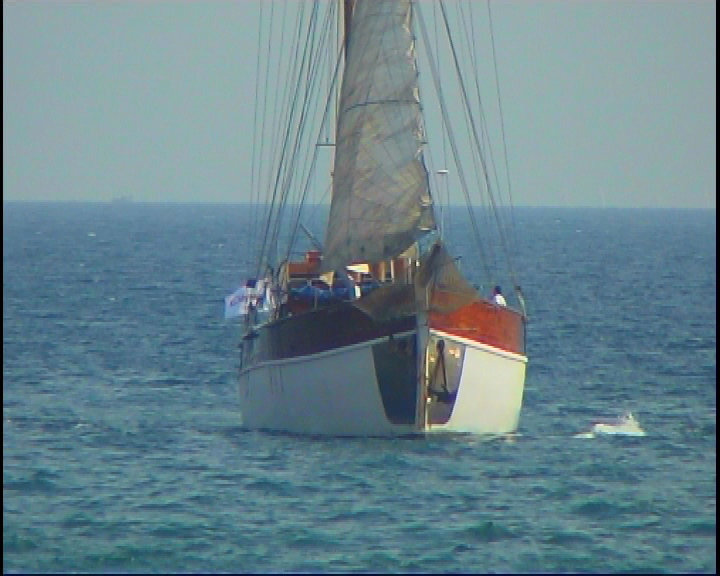 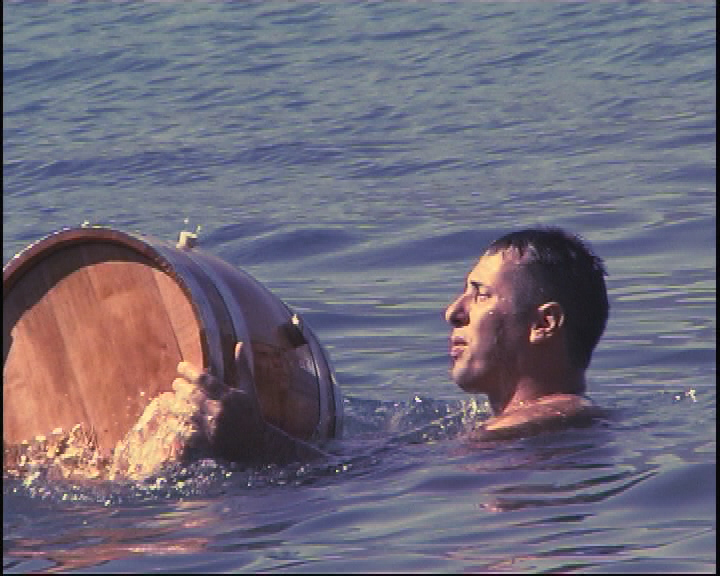 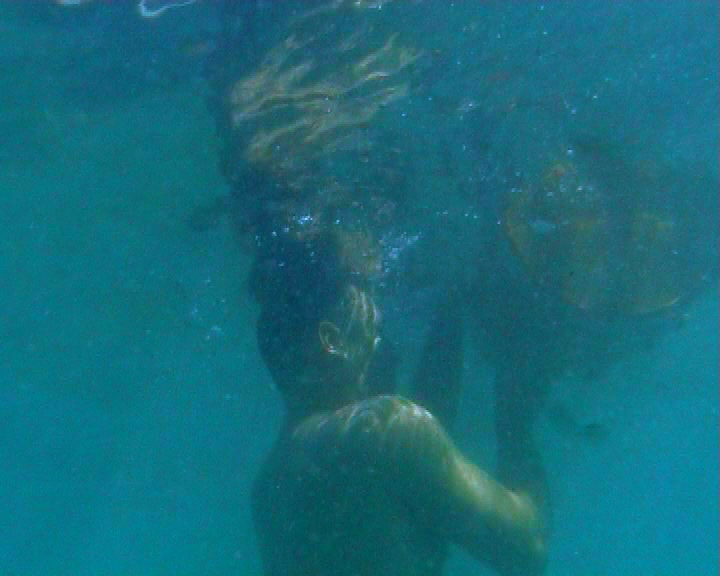 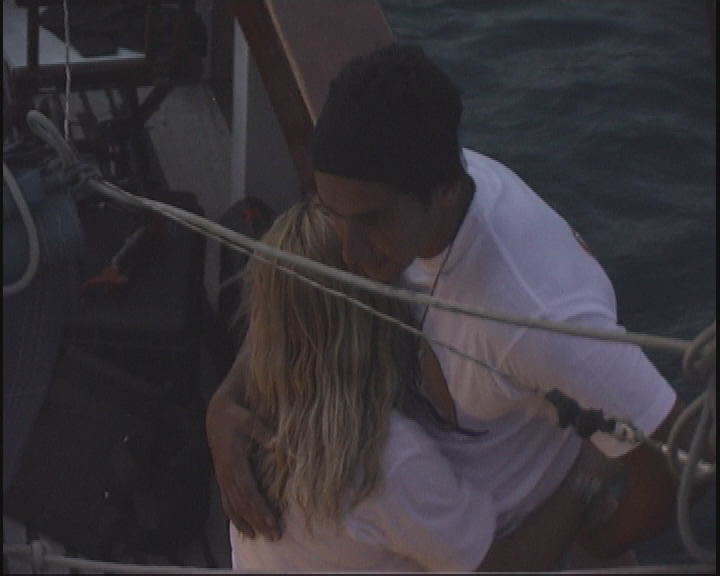 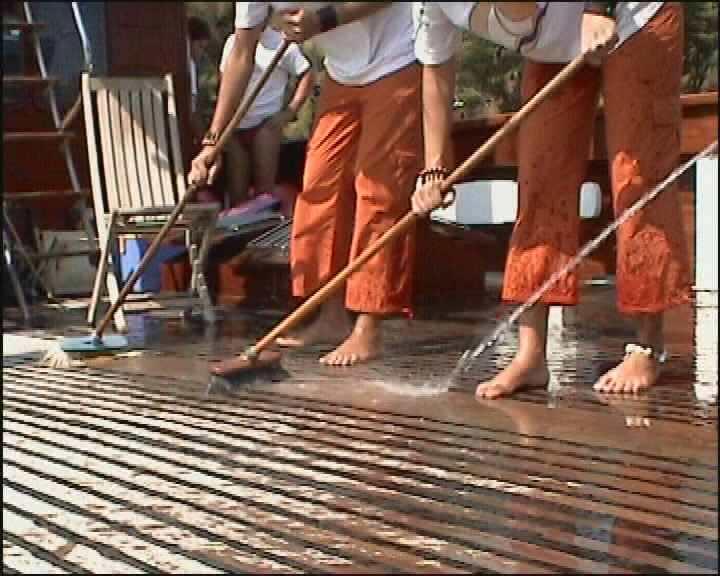 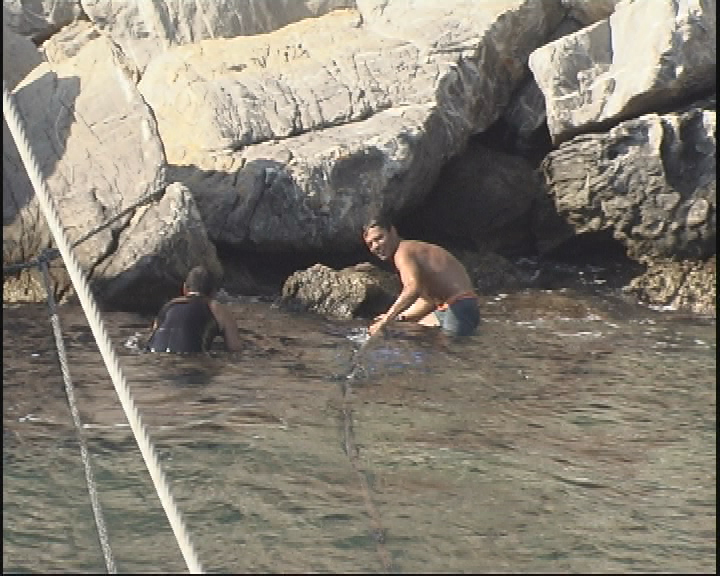 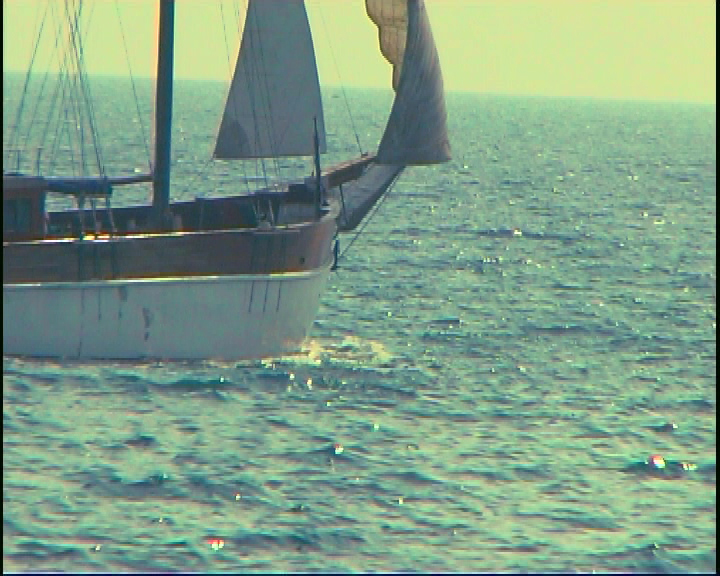 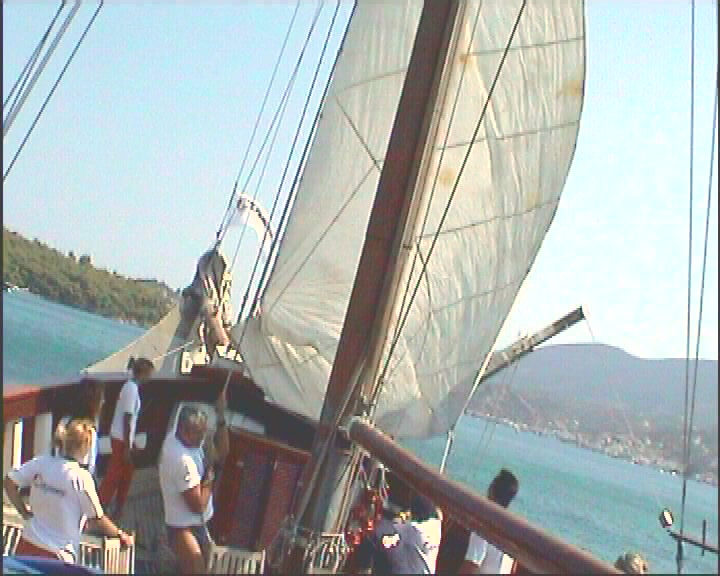 The Odyssey TV Format is developed on the idea that a reality show should employ a dynamic environment, realistic situations, socio-cultural aspects, dramatic tension and excitement.

The Odyssey Documentary-Reality show is inspired by the original Homer’s epic poem “The Odyssey”. Homer is a legendary ancient Greek author, born around the 10th century BC, admired for his artful narrative techniques. Together with his other famous epic poem, “Iliad”, “Odyssey” is considered to be a structural component of western culture and Odysseus the ultimate universal hero.

In “The Odyssey” classic epic, Homer uses Odysseus’s 10-year home journey from the Trojan War to illustrate some of the most important moral values of humankind. As he survives his adventurous voyage, Odysseus draws upon his strong devotion to his wife Penelope, his love for his family and lust for his motherland.
Using his hero, Homer teaches his audience the importance of the moral values of loyalty, compassion, discipline and perseverance. Odyssey’s structure is complex, yet extremely clever. Homer proves an indisputable master when it comes to intertwining the story climax, falling action and resolution.

Odysseus’ (Ulysses in Latin) name means “trouble” in Greek, referring to both the giving and receiving of trouble – as is often the case in his wanderings. Odysseus’ heroic trait is his mētis, or “cunning intelligence” and he is at the same time ordinary but also exceptional, selfish and caring, a realist and a dreamer.
On his 10-year long journey, he encounters temptations, jeopardising his determination for family reunification, encounters life threatening challenges against mythical creatures, faces ethical dilemmas and consistently defies his ‘karma’.
Odysseus is a fascinating character and the basic success ingredient of Odyssey’s intertemporal effect to readers and viewers of different nationalities, educational background and age.
Odysseus diverse and human personality makes him one of the easiest characters to identify with.