“I should wish to have, of the Acropolis… everything in the way of sculpture, medals and curious marbles that can be discovered by means of assiduous and indefatigable excavation. This excavation ought to be pushed on as much as possible be its success what it may.”

“The first on the list are the metopes, the bas-reliefs, and the remains of the statues that can still be found. In particular the figures on the pediment of the Parthenon as many metopes as you can obtain… I beg you therefore to put some on board ship. To sum up, the slightest object from the Acropolis is a jewel.”

By 1803 hundreds of pieces of sculptured marble, including a column from the Erechtheion, seventeen figures from the Parthenon pediments and fifteen metopes, were boxed for shipping to Scotland. It was not until 1812 that all the marbles were consigned in about eighty cases of sculptures, vases and medals to England. On the whole, Elgin took almost all the substantial pedimental figures that survived, most of the remaining north, south and east frieze and the best metopes from the south side of the Parthenon temple.

Parthenon Marbles in the British Museum

In 1816, Lord Elgin was in need of money. He offered the marbles to the British Government for the sum of £74,240. That was the total cost of dismantling, packaging, salvaging at sea, artists’ salaries, the expense of building the gallery in Park Lane, the incidentals of transporting the marbles… Elgin claimed that if he had invested the whole sum it would have earned him £23,240! The British Government offered him £35,000!

Take it or leave it, was the attitude of the British Committee. Elgin took it and stepped out of history, leaving it to the marbles to carry his name down to posterity and obloquy. The British government promptly handed the Parthenon Marbles over to the British Museum, where they first went on public display in 1817…

Then, let’s unfold the whole true story of the Parthenon marbles plunder and unite our own voices to the thousands voices that support their return back home. 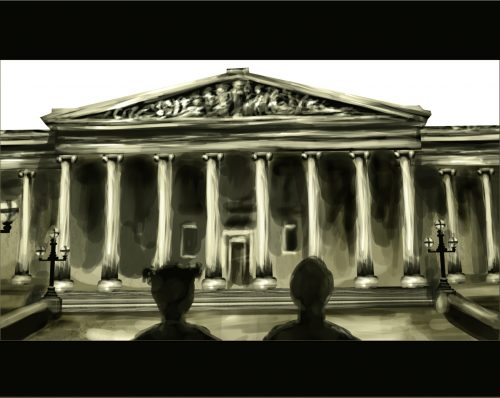 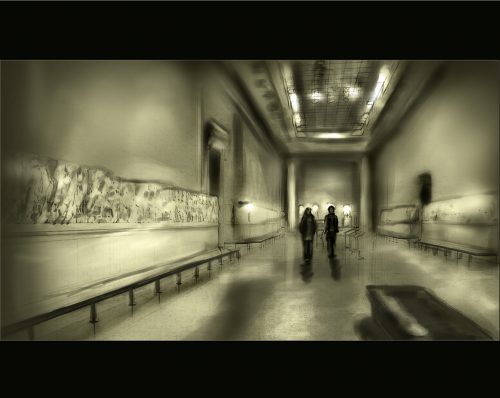 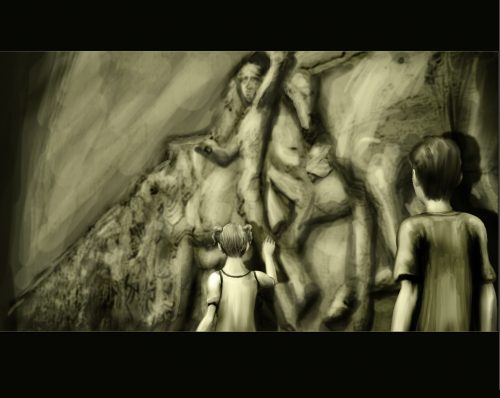 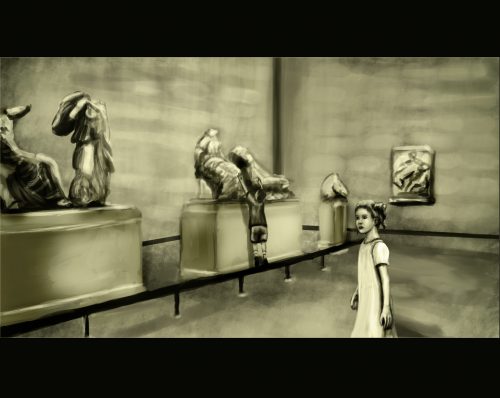 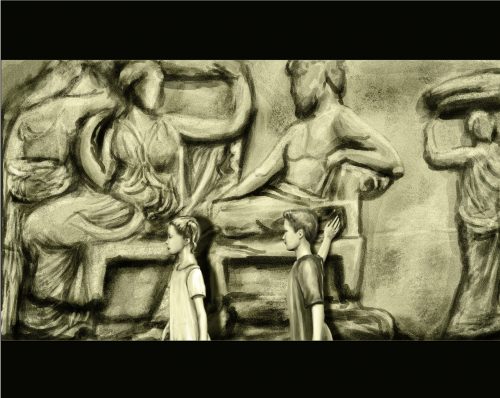